Think social media is the enemy of ‘proper’ English? Don’t be so quick to blame the little blue bird.

If this sentence makes you flinch a little, you’re not alone. As the popularity of social media – and its associated "cyberspeak" language forms – continues to grow, there is concern that sites like Twitter and Facebook are leading to a "dumbing down" of the English language. Actor Ralph Fiennes even went so far as to say Twitter was the reason why today’s drama students struggle to understand Shakespearean texts. But while new technology has unquestionably given rise to new types of language use, we shouldn’t be so quick to judge social media against Shakespeare, according to Ingrid Piller, Professor of Applied Linguistics at Macquarie and editor of Language on the Move, a sociolinguistics research site focusing on multilingualism, language learning and intercultural communication.

“If we measure social media language use, which has characteristics of both spoken and written language and is relatively informal, with the yardstick of formal written language, the impression may arise that the language is being degraded,” said Professor Piller.

“It’s important we don’t confuse the medium through which we communicate with the level of formality we use to communicate.”

The good news is that most of us are actually very good at switching between levels of formality. So there’s no reason why your tweeting teen can’t also knock out a fantastic formal job application letter.

“Unless a person has a specific impairment, they will always adapt their language to the context,” Professor Piller said.

“That includes adapting our level of formality to suit the person we are talking to, the situation or medium we are in, and the purpose we are trying to achieve.”

And while sites like Twitter might see someone using shorter words and abbreviations to fit their message into the required 140 characters, it doesn’t necessarily mean they don’t have mastery of a wide range of multisyllabic words.

“Social media use is relatively irrelevant to the size of a person’s vocabulary,” Professor Piller said.

“Rather, it’s a function of the education they have received and is also associated with specialist knowledge – for example a doctor might use ‘fracture’ instead of ‘break’.” 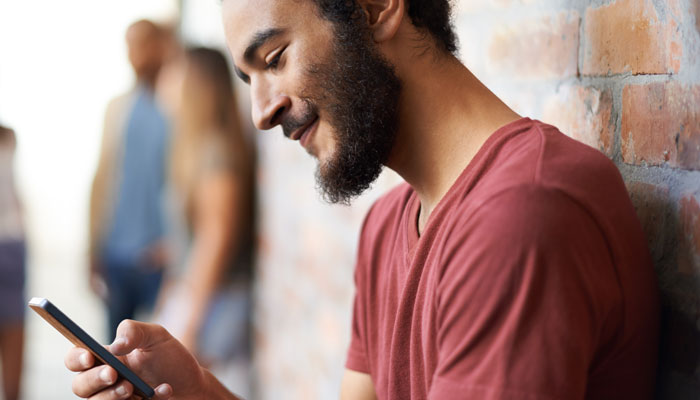 Say it again: In today's modern society, there is no such thing as 'proper English', explains Professor Piller.

Piller argues that online communities can, in fact, provide good opportunities for language learners to actually increase their vocabulary.

“This is particularly true of international students who may not have easy access to offline communities outside the classroom,” she said.

As for those who pine for the pre-social media days when people spoke "proper" English, Piller suggests adjusting our expectations and embracing the fact that wherever there is rapid social, economic, cultural or technological change, there will be accompanying language change.

“No living person uses English as it was used in the 16th Century, or even in the same way as their grandparents did,” she said.