He’s easy-going and wants his kids to have fun, giving the famous Tiger Mum a run for her money.

Battle Hymn of the Tiger Mother by Amy Chua famously coined a term that became synonymous with a strict, demanding style of parenting. Relaxed: panda dads want their kids to play rather than feel pressure around academic achievement, the study found.

It was associated with traditional Chinese parenting practices, which placed high expectations on children for academic achievement and restricted their extracurricular activities.

Now, researchers have identified the emergence of the ‘panda dad’, a ‘lovely’, easy-going but supportive parent who wants his offspring to be happy, says Professor in Early Childhood at Macquarie University’s Department of Educational Studies, Philip Li.

Panda dads are common in Australia, Professor Li says – and his research in the Chinese city of Shenzhen shows they are now emerging in China, giving traditional tiger mums – and tiger dads – a run for their money.

“We found that in today’s Chinese cities, many highly educated parents, especially fathers, are nice, supportive and easy-going to children,” says Li.

“They are not so authoritarian, because they think kids should play, and grow up without any pressures, because they want their kids to have a happy childhood.”

The study, ‘Tiger mom, panda dad’: a study of contemporary Chinese parenting profiles’, published in the journal Early Child Development and Care, was carried out in Shenzhen, a modern and prosperous city whose population of more than 10 million is the most educated in China.

The study involved 86 middle-class couples who were parents of preschool-aged children attending a kindergarten in the CBD of Shenzhen, which was China’s first special economic zone following economic reform in the 1980s. The parents completed a comprehensive parenting questionnaire, with four of the couples interviewed to provide additional insight.

The study’s goal was to explore whether it was common to have two parenting styles in one family, and also to determine which parenting profile was most popular – the supportive ‘panda’; the easy-going ‘sheep’; or the authoritarian ‘tiger’.

Easy-going parenting is a kind of permissive parenting style that sometimes seems to be indulgent.

Results from the study showed that 40 couples had the same parenting style as their spouse, while 46 couples had different styles to each other.

Mothers were significantly more likely to be authoritarian than fathers, possibly due to the fact that “fathers spend relatively little time with their children and, therefore, would be less likely to use a high-power parenting style,” the study said. Nice guys: panda dads are not authoritarian and would prefer to play with their children, the study found.

Li, who moved to Australia from China in 2018, says economic reforms and growing wealth in his home country are behind the emergence of the panda dad in cities like Shenzhen. As well, today’s parents may be more easy-going and supportive as a reaction to their own upbringing with authoritarian parents, Li says.

“You can see many parents in Shenzhen, especially dads, are very educated and they often get their higher education from other countries and return from those countries with Western values. That is, be nice to kids, don't be so stressful and don't be so firm."

Li says it’s important to understand parenting styles because there is a cause-effect relationship between how children are parented and their outcomes in early childhood in areas such as literacy and school preparedness. Strict upbringing: Prof Li, who says he had two tiger parents growing up, studied whether it was common to have two parenting styles in one family.

Research showed, for instance, that tiger mum parenting did not necessarily correlate with higher outcomes for children in today’s China, because kindergarten, which many children attend full-time from age 3, now took some of the onus of education away from the home.

“Many decades ago, tiger mums perhaps had the best outcomes in children’s early development,” Li says, “but with today’s child there are two sources of education, home and school, and to be frank the major contribution comes from kindergarten.”

Like the Kungfu Panda, says Li, Panda Dad will be more and more popular in the world, “because they are easy-going, nice, supportive, and also exceptionally skilful!”

Philip Li is a Professor in Early Childhood in the Department of Educational Studies, Macquarie University. 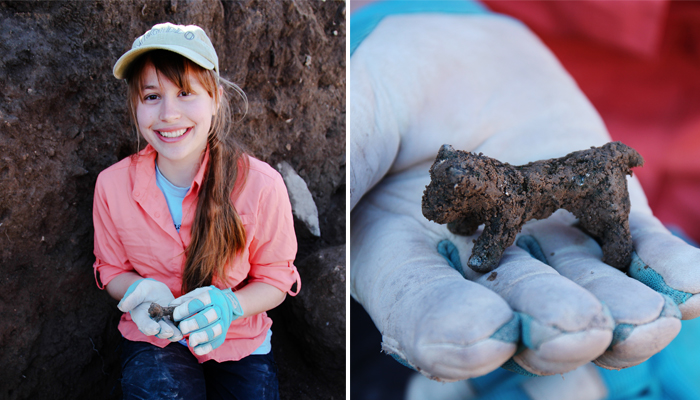 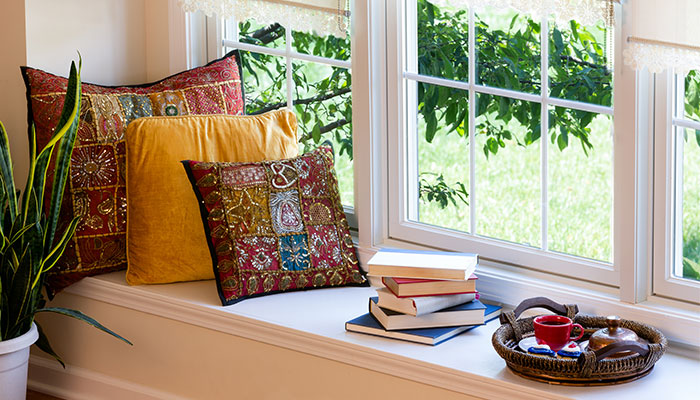