With modern slavery branded the fastest growing form of organised crime on the planet, Macquarie Business School academics have been examining how firms can rid this scourge from their supply chains. Child labour: clothing and other goods imported into Australia such as phones and laptops carry a high risk of being connected to supply chain slavery, says Professor Dumay.

“It is most prevalent when entities import goods produced using modern slavery, especially in high-risk products such as laptops, smartphones, garments, fish, rice, and even your favourite chocolate.

“However, there is evidence that forms of modern slavery are also present in many goods and services produced in Australia. Hospitality, retail, and agriculture are examples of high-risk local industries,” Professor Dumay adds

Research by Macquarie Business School PhD student Da Yang confirmed that staff working in the supermarket and hospitality sectors in NSW were being underpaid.

Furthermore, last year supermarket giants Coles and Woolworths were both accused of underpaying workers by the Fair Work Ombudsman.

Suppliers in the spotlight

The two Macquarie Business School academics have been working on research with Adelaide University's Dr Tracey Dodd, which has now been published in the  top-ranked The British Accounting Review.

The three examined an Australian not-for-profit social housing provider, examining the key risks and ways companies can mitigate them. “While most focal organisations are committed to doing the right thing by their workers, issues arise when there is a lack of transparency around how their suppliers operate,” Dr Dodd says.

“The focal company might be paying reasonable wages, but problems arise when suppliers do not pass the total amount on in the supply chain.

“There are controls in place but unscrupulous perpetrators have been able to adapt practices, maintaining a veil of secrecy and exploiting their workforce.

“Previous legislation meant investigators had to prove companies knew they were exploiting workers in their supply chain but the burden of proof is shifting.

“Companies now have to show their supply chains are free of exploitation. It is no longer an excuse for companies to plead ignorance. If they cannot show they are doing the right thing, they risk breaking the law."

To redress modern slavery risks, the Australian not-for-profit social housing provider researched in the study upskilled staff and contractors to understand what the issues were and how to detect them.

Modern slavery is an international crime, and our research shows Australian supply chains are not immune.

“They also researched organisations with national and international certifications to illustrate a commitment to ethical workplace practices,” Dr Dodd says.

“They distributed this information to suppliers to help them purchase building materials from sources less likely to be subject to modern slavery risks,” she adds.

“Over the last decade, modern slavery has been described as the fastest-growing form of organised crime, and it is now found on every continent, including Australia.”

Professor Dumay says: “Modern slavery is an international crime, and our research shows Australian supply chains are not immune.

“We might see this as a Third World problem but there are growing concerns about how goods are produced. Are people being paid correctly throughout the supply chain?” he adds. Action: A review  of the Commonwealth Modern Slavery Act, 2018, is being undertaken this year with hopes also high that the new Australian Government will prioritise enforcing policy to eradicate modern slavery from local business supply chains.

The Australian Government is committed to actively work with others to prevent and combat all forms of modern slavery, says Professor Dumay.

“Additionally, we have a change of government, and the Labour party modern slavery policy is fundamentally different to the former government’s, so we may see a change on how the government will be enforcing how businesses eradicate modern slavery from their supply chains,” Professor Dumay adds. 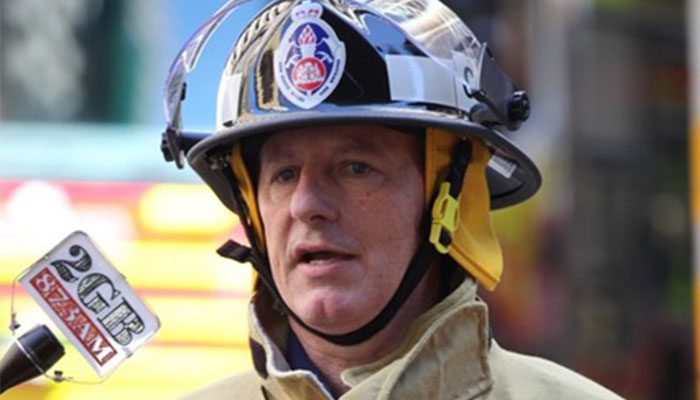 Fighting fires and climate deniers: Greg Mullins reflects on 50 years at the front line
Considered a world authority on bushfires, retired Fire and Rescue NSW Commissioner Greg Mullins completed a Masters of Management at Macquarie and has dedicated his new book 'Firestorm' to his two grandsons. Here he reflects on half-a-century of fighting danger on many fronts, both natural and political. 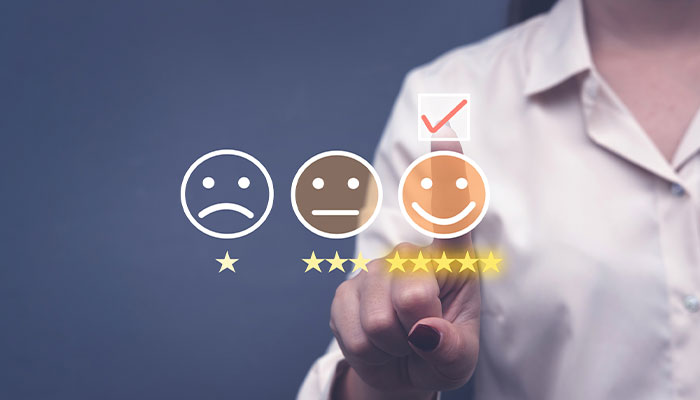 How to keep loyal customers in a post-pandemic world
With research finding customers are not happy when they lose their points, Macquarie Business School Associate Professor Riza Casidy examines how companies can best adapt loyalty programs amid the disruptions of COVID-19. 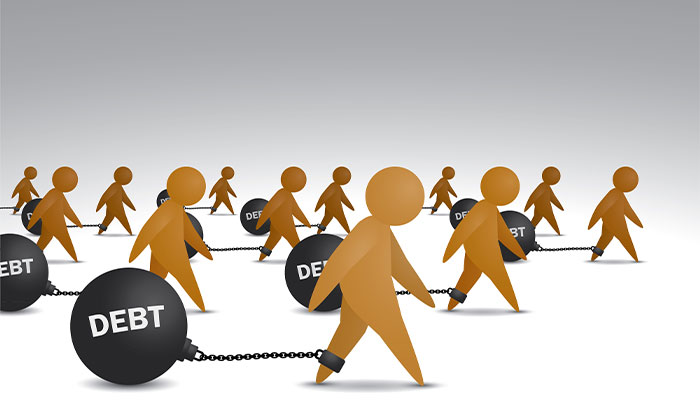