Climate wars: what you need to know before you vote on Saturday

Carbon pricing expert Stefan Trueck, Professor of Business Analytics at the Macquarie Business School, sits down for a Q&A on the differences between the major parties’ climate policies.

Many pundits have nominated climate change and carbon pricing as the key issue in this election. The policies of the major parties – and the benefits and cost – have been hotly debated. But the claims, counterclaims and scare campaigns make this a confusing issue for voters. Professor Trueck addresses what the policies will mean for the environment and the economy. Q: Labor has a 45 per cent emissions reduction target on 2005 levels by 2030 and has promised an economy-wide approach to climate change. It includes a baseline and credit scheme for the nation's 250 heaviest emitters. How will this policy work?

A: This can be seen as an extension of the Coalition’s ‘safeguard mechanism’, a policy aimed at limiting the emissions of Australia’s biggest polluters. Currently, the policy is only applied to companies with emissions of more than 100,000 tonnes of carbon dioxide-equivalent pollution per year and has not been effective in reducing emissions in many industries. Labor’s new policy is expected to significantly lower this threshold such that companies emitting more than 25,000 tonnes will be affected.

A: This seems a reasonable policy but many details are yet to be specified. These include the precise trajectories of emissions reductions, the use of offsets for industry and the treatment of emissions-intensive or trade-exposed industries. Given the current threats to the Australian economy, including a possible slowdown of the economy in China, the housing downturn, low inflation, low economic growth and uncertainty about commodity prices, it seems likely that Labor may want to have options regarding the final implementation of their policy.

Q: Labor leader Bill Shorten says they can’t ‘cost’ their policy as it will be up to business how it reacts. The Coalition says Labor’s policy will cost billions of dollars, reduce wages and cost jobs. Are either of these assertions accurate?

A: It is impossible to accurately model the cost of such a policy to the Australian economy. Any numbers provided would be contested by someone else using a different model. The energy and transport sectors, both of which are major contributors to carbon emissions, are also extremely dynamic and unpredictable due to improvements in renewable energy sources and battery techniques etc. Predicting costs out to 2030 is very difficult. It is actually more honest to admit that they can’t accurately predict the cost of the policy. Whether such honesty is appreciated by the media and the public is another thing. 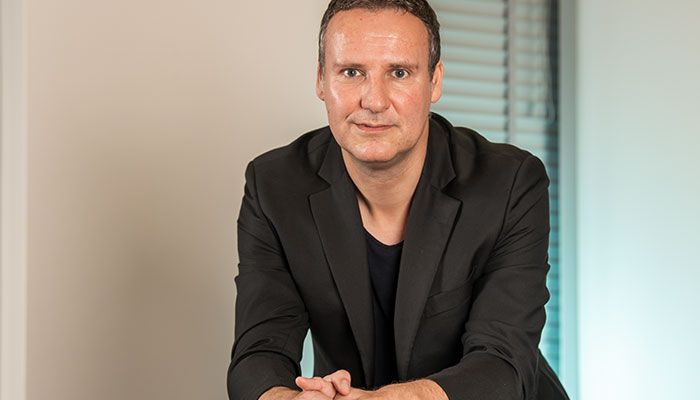 Number one election issue: Professor Stefan Trueck unpacks what you need to know about the climate policies of the major parties ahead of the Federal Election this Saturday May 18.

Overall, numbers provided by economists such as Brian Fisher (costs of $264 - $542 billion, 167,000 fewer jobs over the next 20 years and a $9,000 reduction in average wages) are, in my opinion, exaggerated and designed to scare people.

It is also possible (although again impossible to estimate) that not taking action on climate change will have a significantly higher cost in the long-term than the initial investments required for the implementation of Labor’s policy. More frequent extreme weather events will cause substantial damage to the economy.

Q: The Coalition, which has a 26-to-28 per cent target, will spend $2 billion over 15 years paying polluters to reduce emissions. How will this policy work?

The fund is designed to reduce emissions on a project-by-project basis. But it does not have an overarching structure that will reduce emissions in the economically most efficient way, such as via an emissions trading scheme.

A: Giving taxpayers money to industry to reduce emissions on a project-by-project basis is more likely to deliver piecemeal - rather than substantial - reductions. The Emission Reduction Fund has failed to reduce carbon emissions. While emissions per capita have remained relatively constant, total CO2 emissions have increased since 2013. Furthermore, a two billion dollar spend is very unlikely to achieve the target reduction of 26-28%. It is more probable that either the reduction will be much lower or the cost will be much higher.

Q: Are the policies substantially different?

A: They are substantially different and can be expected to have very different outcomes and cost. Put simply, Labor’s policy has the potential to achieve significant reductions in CO2 and drive substantial change towards a low carbon economy in a more economically efficient way. The Coalition is trying to find a compromise between not harming the economy and achieving some climate change goals. Uni teams up with council to launch anti-racism campaign
In response to new research results, a campaign aimed at stamping out incidents of casual and verbal racism will launch in Sydney's municipality of Ryde, where international students make up more than 10 per cent of the population. 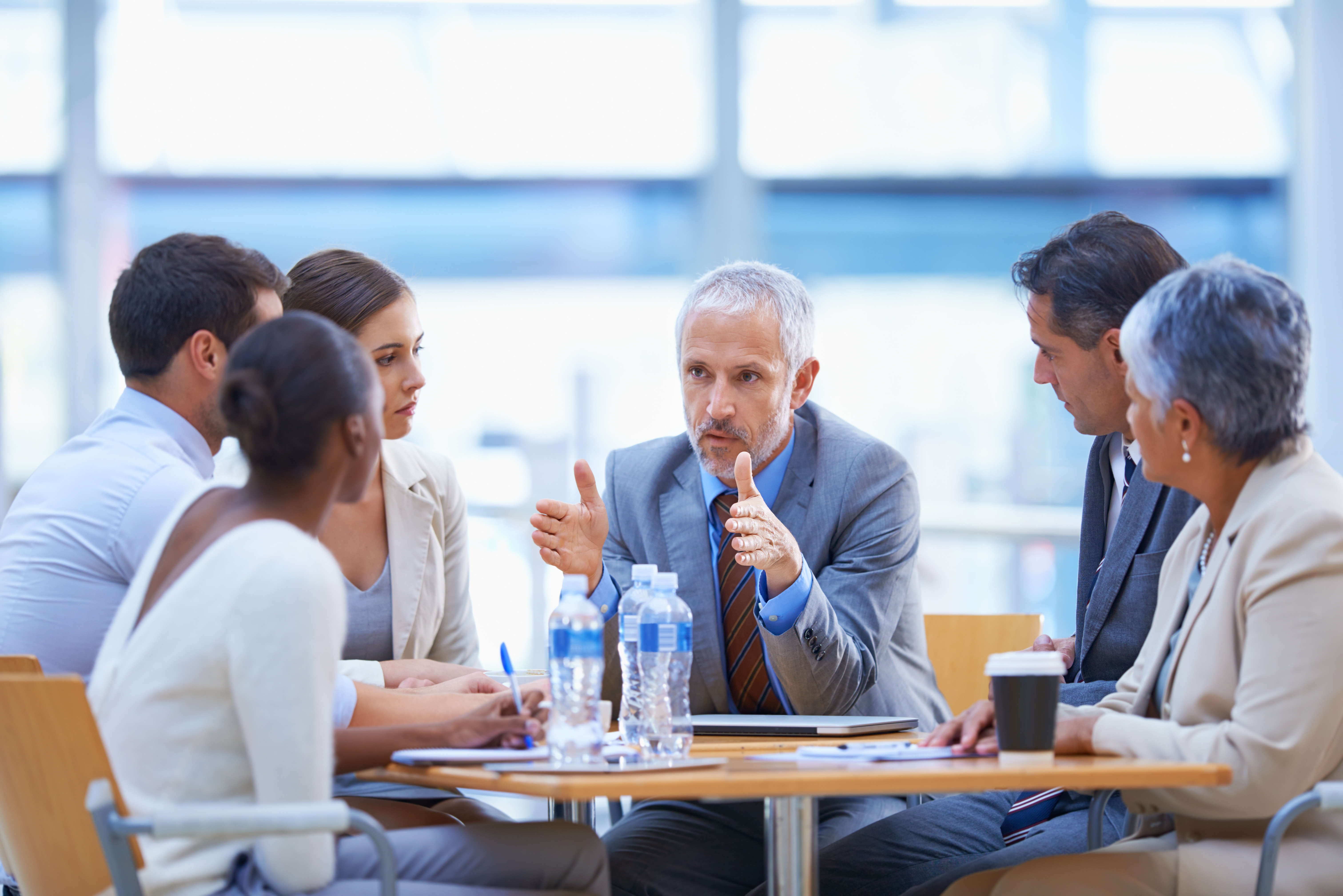 Memo to managers: stop managing
If management gets out of the way of workers, chaos reigns. And that is the way it should be, says Dr Lars Groeger from the Department of Marketing at Macquarie Business School.