Macquarie University research has found that older workers remain an important source of knowledge and expertise for organisations, dispelling the myth that the over 55s are no longer of any use in the workforce.

Australia’s ageing population should become a key component of the workforce as employers increasingly look to mature workers to harness their knowledge and experience, while also overcoming a skills shortage. Australia’s population is ageing. Between 2010 and 2050 the number of people aged between 65 and 84 years of age is expected to more than double, according to the federal government’s Intergenerational Report.

By employing older workers, businesses can also ease the growing pressure on health and social care systems as a greater proportion of the population would be paying taxes and contributing to government revenues.

Professor Patrick Garcia from the Department of Management at Macquarie Business School conducted a study -- When support is unwanted: The role of psychological contract type and perceived organisational support in predicting bridge employment intentions – to further understand what motivates older workers to continue working past retirement.

Co-authored with Dr Rajiv Amarnani (UWA), Professor Prashant Bordia (ANU), and Professor Simon Restubog (University of Illinois at Urbana Champaign), the study is part of a broader research program examining how older workers' employment relationships change over time and the way it impacts their decision to continue working or to retire.

“Australia has an ageing population and as such, older workers have become an important part of the workforce and they contribute to our economy," Garcia said. 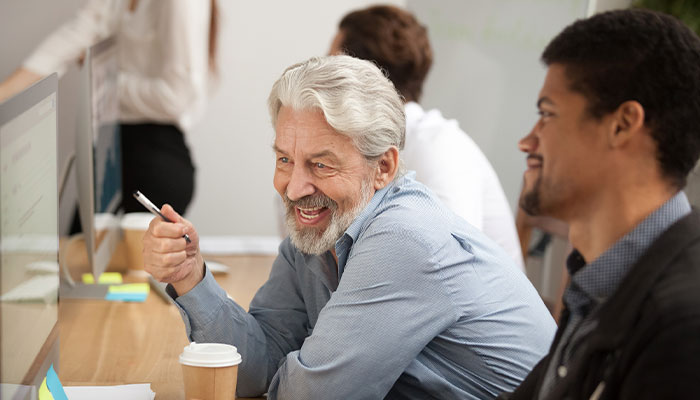 Willing and able: Older workers are an important source of knowledge and expertise, but organisations struggle to adapt to their needs.

"Continued participation in the workforce by older Australians solves several social and economic problems posed by an ageing population. It can reduce reliance on pensions and social security, help deal with skills shortages, and boost retirement savings."

Mature individuals who continue to work often step into ‘bridge employment’ – a transition phase that occurs between retirement and complete labour-force withdrawal. Bridge employment can be done in a full-time or part-time capacity and with the same or a different organisation. The choice depends on older workers’ needs and whether the organisation addresses those needs.

Older workers bring different needs and orientations to the table that require a more personalised approach.

Recent statistics on the current workforce from the Australian HR Institute reflect the ageing labour market. Its study, Employing and Retaining Older Workers, found that one-third of organisations report that between 26 and 50 per cent of their workforce is made up of workers over the age of 55.

Garcia said his study’s results presented clear evidence against the imposition of one-size-fits-all approaches to managing and facilitating bridge employment.

“Consistent with the person-organisation fit and self-verification perspectives, employees need to feel like their firm understands their needs and goals. Workers who don’t fit into the culture of a particular organisation may convey a signal that there is a breakdown in mutual understanding between the employee and the employer.”

Garcia said it was important to consider the kind of working relationship older workers expected from their employers as it influenced their willingness to continue working.

“Some older workers have a more transactional relationship and want limited involvement. Others want to continue further and contribute towards the growth of the organisation,” he said, adding that organisational support was not always beneficial or welcomed.

“It depends on whether older workers perceive that they need the support employers are giving. If not, they interpret this as something that complicates the relationship. We found that older workers who prefer a transactional relationship (I only work for the money) who were given support did not like it because it creates this forced obligation to reciprocate. Much like when someone you don't want to be friends with gives you a gift, you feel you have to reciprocate and return the favour.” 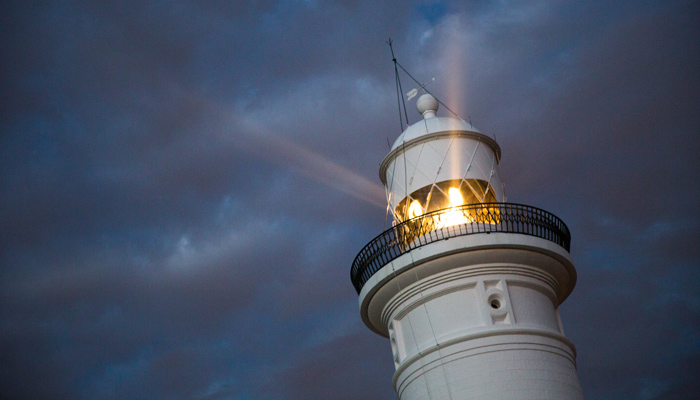 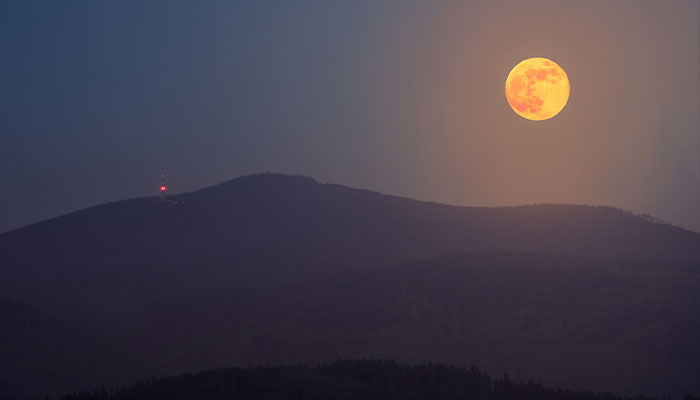 Please explain: What is a flower moon?
Come November 19, look in the right place at the right time and you’ll see the micro Beaver or Flower Moon. Professor Richard de Grijs, of the Department of Physics and Astronomy, explains just what you'll be seeing.

Please explain: How does hydrogen power work?
Almost all the hydrogen fuel that the world uses is created from fossil fuels. Researchers are now racing to produce it from renewable sources, explains Dr Tony Jerkovic from the Department of Molecular Sciences.