How is interstellar dust formed?

How is interstellar dust formed?
Have you ever heard of birth from a death? Did you know that the material around us - even our entire planet - is created from the death of a star? 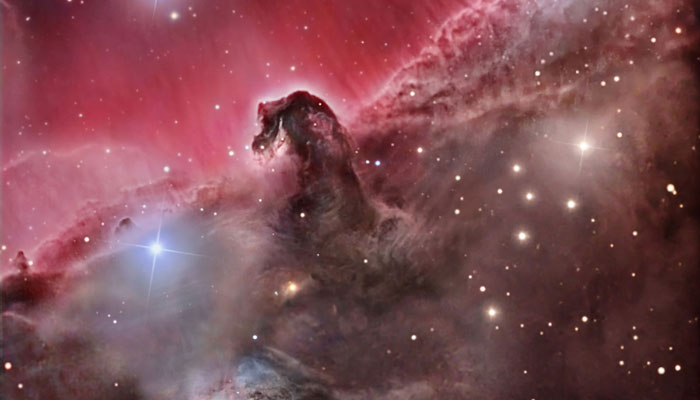 The space between stars is filled with gas and tiny particles called dust. When this interstellar material gets dense we see star-forming nebulas (see figure).

Interstellar dust is made of compounds of various elements such as oxygen, carbon, iron, silicon and magnesium. It originates from the death of stars where stars during their lifetime create metals and explode at their end or blow off their outer layers.

This material comes to interstellar space and over time and in cold environments with mixing of elements, dust particles are formed. These dust particles accumulate additional atoms of abundant elements to form icy mantles of ice, carbon monoxide and ammonia.

Although these tiny grains only make one per cent of the mass of interstellar material, these dust grains have a very vital role in the creation of structures in the Universe. The dust grains surfaces act as chemical factories; catalyse reactions of atoms to form molecular clouds.

These dust grains absorb visible and ultraviolet light and thermally radiate photons in the infrared. As in cold conditions, dust grains stick to more interstellar material (gas and dust) around them and when they form thick clouds (or nebulas) we see the beginning of new life - the birth of new stars (or planets). 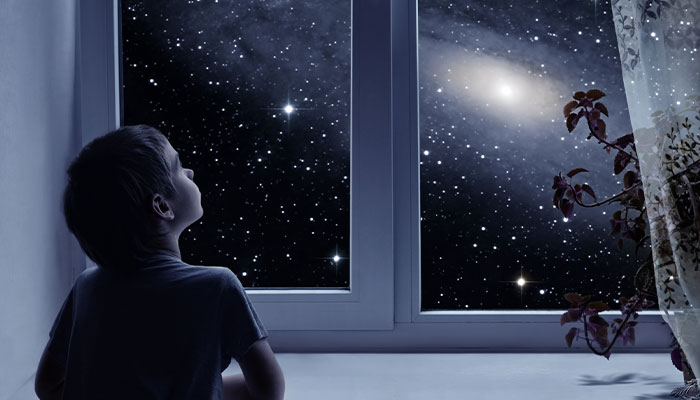 A stargazer's guide to 2021
There’s a lot to see in the Southern sky in 2021, from meteor showers to a visit from a famous comet, and two lunar events for the price of one, explains Macquarie University astronomer Ángel R. López-Sánchez.