Hospitalisation for even minor injury affects chances of finishing school

Education interrupted by injury can have a cumulative effect that ultimately limits later employment opportunities, a Macquarie University study has discovered.

A Macquarie University study has found children who are affected by injury or illness can continue to have poorer educational outcomes than their peers for many years – and can even be less likely to complete high school. 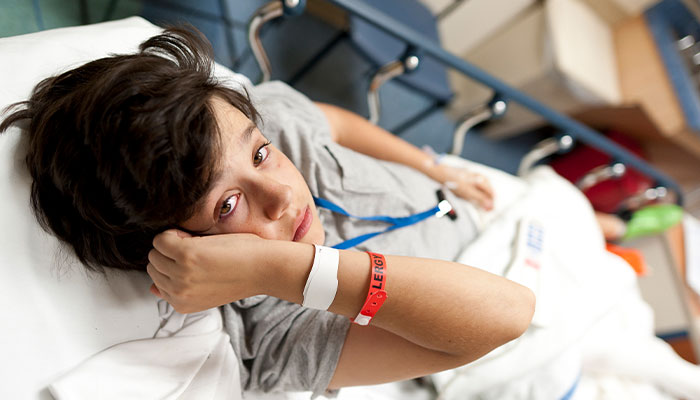 Ill omen: Being hospitalised for any type of injury left young people at higher risk of not achieving the national minimum standard on NAPLAN tests, the researchers found.

Mitchell and her team used linked birth, health and education records in NSW from 2005 to 2018 to compare NAPLAN assessment tests and high school completion for young people aged 18 and under who had been hospitalised for an injury to those of their peers.

Types of injuries recorded included traumatic brain injury, burns and orthopaedic injuries such as a compound fracture, with each case classified as minor, moderate or severe.

The injury doesn’t have to have occurred when the child is of school age, either.

To create the peer comparison group, each injured young person was matched against a randomly selected peer of the same age and gender from the same postcode, but who had not been hospitalised for an injury.

The team then looked at the educational outcomes when children were affected by injury, or illnesses including asthma, Type 1 diabetes, and mental health disorders.

Mitchell said the first of the findings, relating to injury, had been surprising.

“Being hospitalised for any type of injury left young people with an average 12 per cent higher risk of not achieving the national minimum standard (NMS) on their NAPLAN test in numeracy, and a 9 per cent risk when it came to reading,” she said.

“These young people were also almost twice as likely to not complete high school,” Mitchell said.

“The injury doesn’t have to have occurred when the child is of school age, either. Even an injury years earlier can have potential lasting effects on learning due to interrupted learning and peer interactions, along with ongoing health concerns.”

When it came to the effects of chronic illness, asthma had a more obvious effect on the NMS of boys than girls, but girls with asthma were less likely to finish high school than their peers.

Mitchell said the early recognition of a child’s need for learning support and early intervention were critical.

“An inability to achieve the NMS indicates that a child will have difficulty making progress in school without assistance." she said.

“The earlier that assistance is provided, the better the outcome will be for the child.”

The Impact of Childhood Injury and Injury Severity on School Performance and High School Completion in Australia study was published this week in BMC Pediatrics. The results of the studies into asthma, Type 1 diabetes and mental health issues will be published later this year.

Rebecca Mitchell is Associate Professor at the Australian Institute of Health Innovation. What could the hospital of the future look like?
Artificial intelligence will not be replacing our doctors, nurses and carers, but it does have great potential to assist them. Associate Professor Farah Magrabi of the Australian Institute of Health Innovation at Macquarie University explains how we 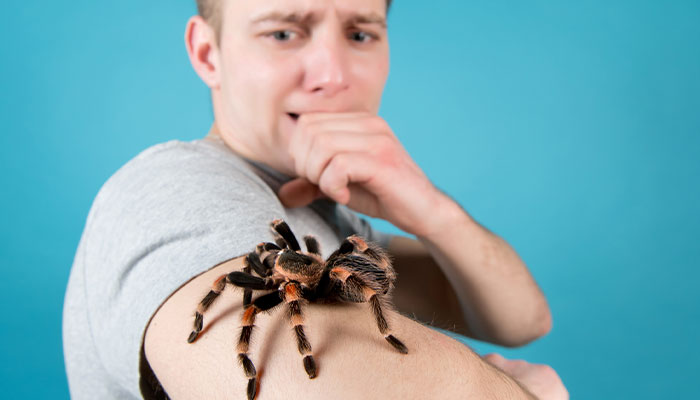 Please explain: What is a phobia?
Fear is normal and protective, but it can also be unhelpful. Associate Professor Melissa Norberg, of Macquarie University’s Centre for Emotional Health, explains what causes phobias - and how they can be overcome. 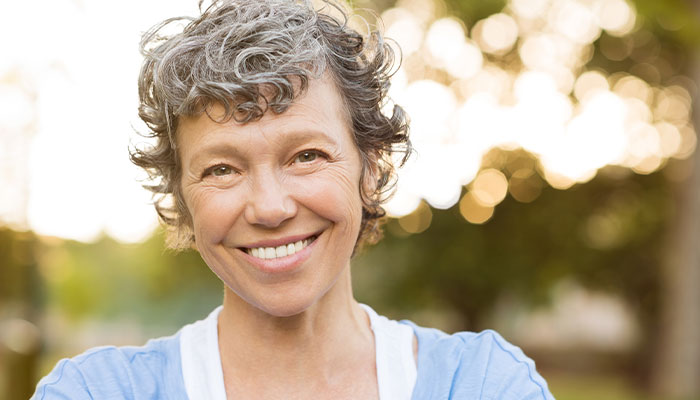