Tracing lead contamination in NSW bees and their honey

A new study led by researchers at Macquarie University and published in the prestigious journal Environmental Science & Technology is the first Australian research of its kind to trace the source of contaminating metals, including lead, in honey bees and their products.

A new study led by researchers at Macquarie University and published in the prestigious journal Environmental Science & Technology is the first Australian research of its kind to trace the source of contaminating metals, including lead, in honey bees and their products.

Specifically, the researchers used an isotopic source tracing method to analyse contaminating metals in soil and dust in Sydney in Broken Hill, and for the first time, in bees, as well as their honey and wax.

“The results were unequivocal — they showed clearly the different sources and origins of lead across the study areas. The lead isotopes showed that background honey bees and their products contained natural lead levels, whereas those from Sydney and Broken Hill were clearly contaminated by legacy petrol sources and ongoing mining emissions, respectively,” said Professor Mark Taylor, leader of the research team at Macquarie University which undertook the study.

“The suburbs with the lowest lead levels measured in their bees were Galston and Gordon, with 50 and 56 µg/kg respectively, which is likely due to the fact that these suburbs are both located near national parks with less legacy contamination from traffic pollution and human activities nearby. We also found elevated levels of other trace contaminants including arsenic, zinc and manganese in Sydney city samples,” explained Professor Taylor.

In comparison, Broken Hill bees possessed much higher levels of lead than those in Sydney, measuring concentrations of around 2570 µg/kg, and also produced honey with much higher amounts of lead as well, due to the active mining operations in the region.

“Honey collected from hives across Sydney contained negligible amounts of lead and didn’t exceed a concentration of 22 µg/kg. However, the amount of lead found in the honey of Broken Hill city bees, which had an average concentration of 295 µg/kg, was more than ten times the maximum of the bees measured in Sydney,” said Professor Taylor.

“The large difference in honey lead concentration demonstrates that local active sources, such as the ongoing lead mining in Broken Hill, can have a substantial impact on the level of metals measured in local food products and ecological systems. There are very limited contemporary lead emissions in Sydney, which means that air lead levels are approximately 30 times lower than those in Broken Hill, which is why bee contamination was markedly lower,” Professor Taylor added.

“The fact that their honey contains much less lead than their bodies tells us that the bees are filtering this contaminant and therefore limiting its passage into honey. We do not know if the bees behaviour and activity was impaired by the levels of contamination found. This will form part of our follow-up research,” Professor Taylor concluded. 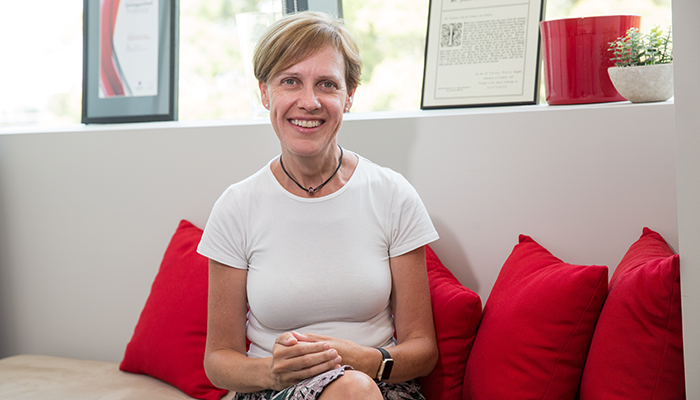 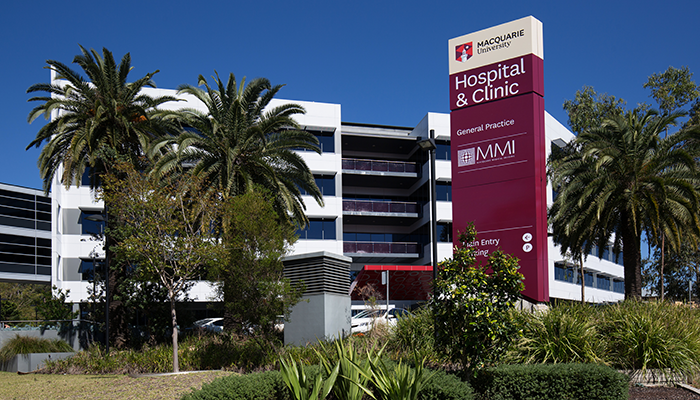 Dementia researchers discover world-first gene therapy that could potentially reverse memory loss from Alzheimer’s in humans
Researchers from Macquarie University have discovered a world-first new treatment that reverses the effects of memory loss associated with Alzheimer’s disease in a study of mice with advanced dementia.