Climate champion Natalie Isaacs - who will present Macquarie University's 2022 International Women's Day address - is one of 18 inspiring women named by Distinguished Professor Lesley Hughes in her Walter and Eliza Hall Institute lecture, A Short History of Women Saving the Planet.

When Distinguished Professor of Biological Sciences, Lesley Hughes presented this year's Walter and Eliza Hall Institute’s International Women’s Day address, she celebrated a list of 18 women who she says have made 'incredible contributions' to  environmental and climate science as well as our understanding of the need for action.

“There are thousands of women around the world who have influenced our response to both the environmental and climate crisis, and I have been fortunate to meet and work with many of them,” says Hughes, a former federal Climate Commissioner and a founding Councillor with the independent Climate Council of Australia.

“There are so many courageous and passionate women working to secure a better future for future generations. These women – and thousands more – are doing critical work to save the planet. This talk is my small tribute to their work.

“The further I travel along this climate journey, the more I am convinced that we must be optimistic, and we must have hope, because the alternative is simply unacceptable." Lesley Hughes, (pictured above) is Distinguished Professor of Biology and and Interim Executive Dean of the Faculty of Science & Engineering.

She is an ecologist whose main research interest has been the impacts of climate change on species and ecosystems, and the implications of climate change for conservation. She is a former Lead Author in the IPCC’s 4th and 5th Assessment Report, a former federal Climate Commissioner and now a Councillor and Director with the Climate Council of Australia. She is also a member of the Wentworth Group of Concerned Scientists. 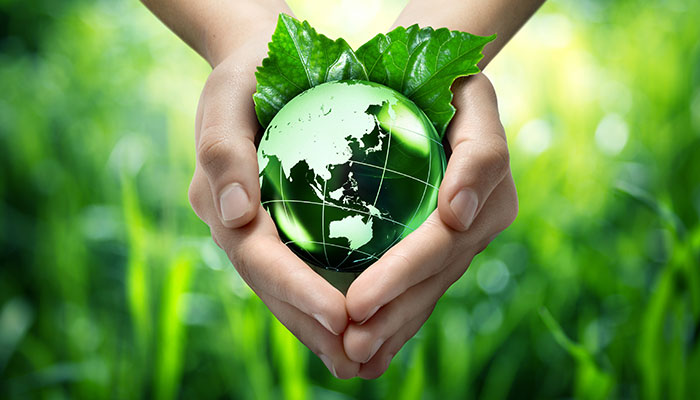 Care and repair: how to achieve a sustainable tomorrow
VIDEO: To mark 2022 International Women's Day, leading Macquarie University academics discuss why we need to take action now to reduce harm to our natural environment, calling for a collective community effort on the path to a sustainable tomorrow. 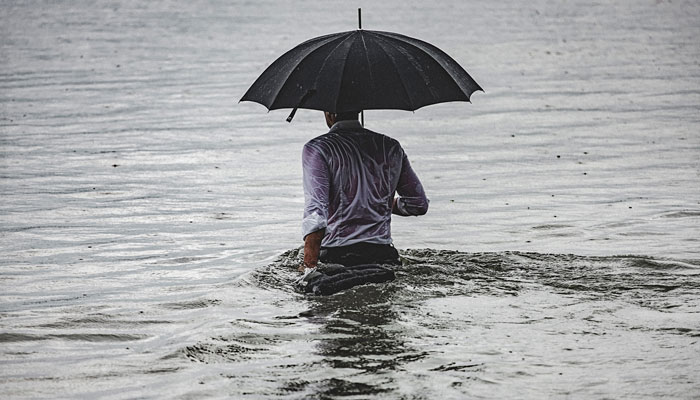 More wild weather on the way
The wild conditions across Sydney on Wednesday – followed by a hot weekend – are becoming far more common as the climate continues to change. 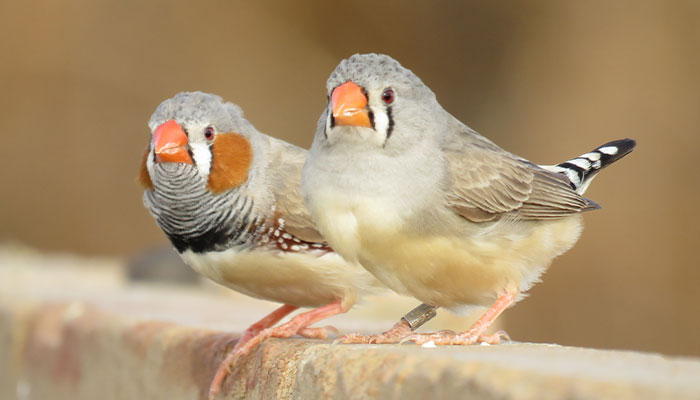 Zebra finch is a climate change 'canary in the coalmine'
The fatal impact of heatwaves on the eggs of one of Australia’s most abundant birds species has raised the alarm for Macquarie University researchers.