Australia's COVID-19 success so far: a victory for optimism?

Research by Professor Steven Grover of Macquarie Business School shows the more optimistic you are, the more likely you’ll believe that rules, such as social distancing, work.

So, you’re a follower of the #staythef***home movement and couldn’t download the federal government’s CovidSafe contact-tracing app fast enough. 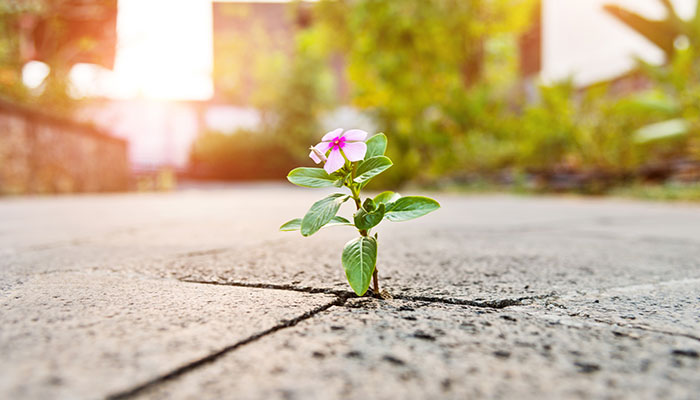 Glass half full: optimists believe that social distancing, travel restrictions and business closures are acceptable ways to try to control the outcome of the pandemic.

Or maybe you’ve railed against lockdowns, beach closures and holiday cancellations, and there’s no way you’ll be downloading that app.

Government measures to prevent COVID-19’s spread have sparked a polar extreme of opinion, and whether you have endorsed or rejected the measures may be explained by how optimistic you are.

Applied to the pandemic, it means that optimists – in order to maintain their positive world view – believe that measures such as social distancing, travel restrictions and business closures are society’s way of controlling the outcomes.

“In contrast, pessimists believe that the bad outcome is uncontrollable and therefore will not support the measures meant to mitigate the risks, even as they may adhere to measures because they are legally required to,”  Grover says.

While optimists when faced with uncertainty may in fact overestimate the effectiveness of preventative measures, Australia’s success so far in containing the spread of COVID-19 would appear to be a vindication of optimism and the life-affirming belief optimists hold that in general, good things will happen.

“People tend towards optimism because you can live an easier, healthier life with an optimistic viewpoint,” Grover says. 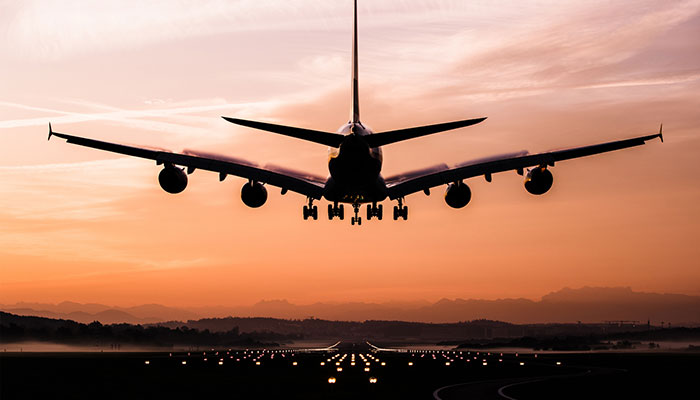 Faith: optimists who took part in Grover's study into the disappearance of Flight MH370 wanted to believe in flight maintenance and airport security and therefore concluded that the event was caused by something uncontrollable.

Grover’s research, published last year in the journal Personality and Individual Differences, looked at the mystery of Malaysian Airlines Flight MH370 and what might explain the various beliefs people held about the cause of the plane’s disappearance in March 2014 with 239 people on board.

People who took part in the research survey had their levels of optimism assessed against a scale, and were presented with a series of options as to what they thought happened to the plane: was it a mentally unstable pilot, a terrorist attack, a storm, a mechanical failure, and so on.

Making sense of the world

“The finding was that optimists wanted to believe that a plane just going missing was something uncontrollable, because they really wanted to believe in those formal control measures of airport security and airplane maintenance,” Grover says.

“Optimists needed to believe that something random – such as the mental instability of the pilot – caused the flight to go missing, as opposed to the pessimists who thought it was something that was controllable, like a terrorist attack.”

Faced with uncertainty people try to make sense of their worlds, Grover says, and very uncertain times or events highlight how optimists make that sense in different ways compared to pessimists.

Right now, the uncertainty surrounding COVID-19 is rampant. “It is so new that even experts cannot yet pin down infection, recovery or death rates,” Grover says. “Uncertainty even surrounds whether one can contract the illness repeatedly.

Professor Steven Grover is Head of the Department of Management in the Macquarie Business School.