Research has found the chemicals leaching from plastics can change the mix of microbial life in seawater, and harm the tiny life forms which are critical to oxygen production in our oceans.

A new study has found that the chemicals that leach into seawater from plastic waste can disrupt microbes that form an essential part of the marine food web. About 50 per cent of the Earth’s oxygen is estimated to be produced by photosynthetic microbes in our oceans. Each year, about 9.5 million tonnes of plastic waste enters the oceans. Larger plastic items cause immense harm to marine wildlife that gets tangled up in them or eat the plastic by mistake. The degraded microplastics then end up in the marine food web.

“This study shows the chemicals that leach out of plastic can also disrupt the health of microbial ocean communities, harming the tiny life forms that we can’t see but that play a vital role in the health of our oceans,” says Macquarie University microbial ecologist Dr Sasha Tetu.

The latest study builds on earlier lab-based research at Macquarie University by Dr Tetu’s group that showed that chemicals leaching from plastic were harmful to a single-organism community of Prochlorococcus, the most abundant plankton in the ocean.

Now, researchers have tested the effects of chemicals that leach from common plastics on a live ocean microbial community – and the news is concerning.

“We found that our plastic leachate mix harmed a number of different microorganisms, including both bacteria and eukaryotes,” says Tetu.

She said the research aimed to show which microbial groups might be ‘winners’, and which are likely to be ‘losers’, when exposed to plastic leach.

We need to understand the impact of plastic waste on these organisms, which are at the base of our food web and play a major role in carbon cycling, and producing oxygen for our planet.

While certain microbes were unaffected and even thrived in the leachate mix, this came at the expense of other groups which declined significantly, she says.

“Photosynthetic microorganisms were strongly affected - they showed significant decline in numbers, and also in their photosynthetic efficiency and their diversity.” These photosynthetic marine microbes play a crucial ecosystem role, contributing to carbon cycling and oxygen production and supporting the marine food web, says Tetu.

“Research into the impacts of human pollutants on microorganisms doesn’t always distinguish between which flourish and which do not. For example, heterotrophic bacteria can tolerate certain chemicals that photosynthetic microbes cannot.” 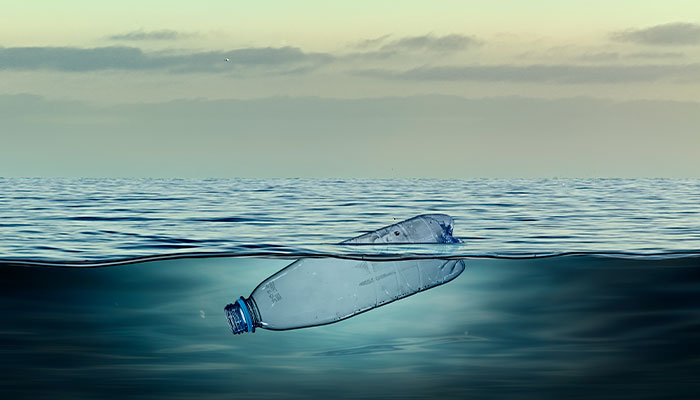 Message in a bottle: Research is looking at the environmental pressures from human pollutants on key marine microbes.

That’s a problem, Tetu says, because risks to marine microbes and the marine ecosystem as a whole, can be downplayed if we don’t understand the impacts of pollution on all community members, especially photosynthetic microbes.

The researchers used samples of surface seawater from a standard monthly collection taken at a marine reference station off the Sydney coast in 2019. “It’s a good reference point because microbial data has been regularly collected from this site over a long period,” Tetu explains.

There are more than 10,000 chemical compounds that are known to leach from plastic, with at least 2,400 of these chemicals recognised by the EU as substances of concern.

“We created a leachate fluid that was a kind of plastic tea, containing the mix of chemicals that leached from a common type of plastic, polyvinyl chloride (PVC), as well as looking at the effects of a specific plastic additive, zinc” said Tetu.

The microbial communities were exposed to the leachate and monitored over six days. Within 48 hours, the researchers could see negative effects on photosynthetic microbes.

Tetu points out that the ocean is a big place, and both the makeup of microbial communities, and the concentration and composition of plastic leachate, vary hugely between locations.

“Instead of trying to mimic particular ocean plastic concentrations, we looked at past studies performing similar tests and used similar concentrations. Going forward, we would like to extend this work looking at more concentrations and more types of plastic. ”

Tetu says that another interesting aspect of this study is that the substances causing harm are most often the additives put into plastic polymers to colour them or to make them flexible, for example.

“That’s important to know because there’s a lot of effort going into creating plant-based plastics, and it will be critical to consider the additives that are used in these,” she says. “They might be biodegradable but still leach out chemicals that can harm microbial ocean life.”

Despite ongoing work in many countries to reduce the production of single-use plastics and to stop plastics entering the ocean, the OECD predicts that global plastic waste will almost triple by 2060. 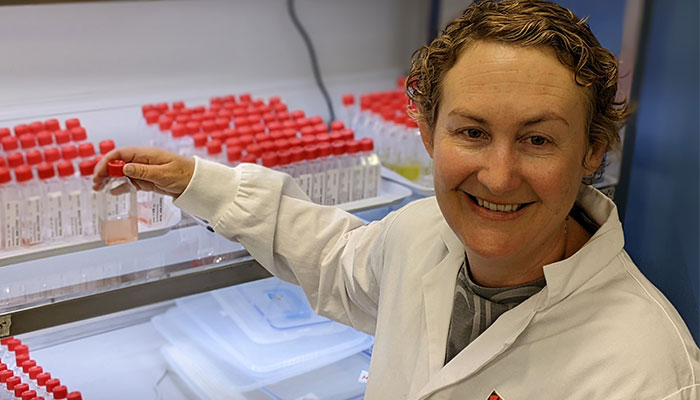 “We need to understand the impact of plastic waste on these organisms, which are at the very base of our food web and play a major role in carbon cycling, and producing oxygen for our planet,” says Tetu.

“If plastic waste is causing these critical organisms to decline, we can expect that to have flow-on effects and it’s crucial that we get a handle on what these are.”

Dr Sasha Tetu is a Senior Lecturer in the Department of Molecular Sciences,  School of Natural Sciences, Macquarie University. Sasha is also a chief investigator in the ARC industrial Transformation Training Centre for Facilitated Advancement of Australia's Bioactives and an Associate Investigator in the ARC Centre of Excellence in Synthetic Biology. 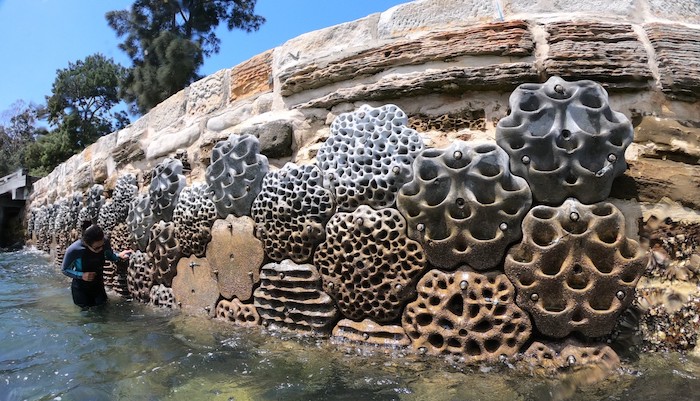 Two year study shows living seawalls promote regeneration in Sydney Harbour
Solid evidence is now available to support the value of the Living Seawalls project to marine environments that have been affected by construction. 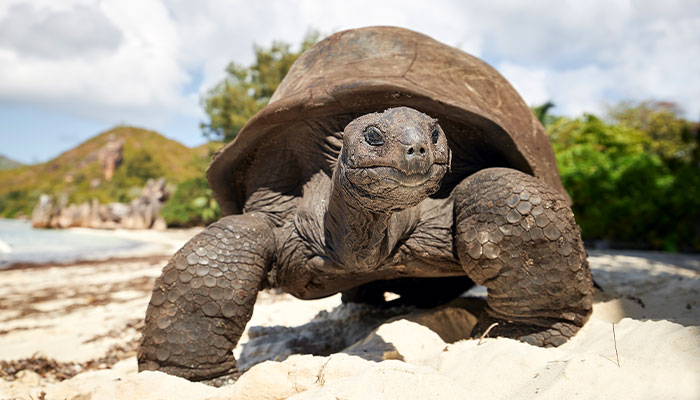 Centenarian tortoises keep their secrets as longevity theories busted
Why do certain reptiles and amphibians live so long – and what can they teach us about ageing? A new study has tested four hypotheses behind some of this group's remarkable lifespans. 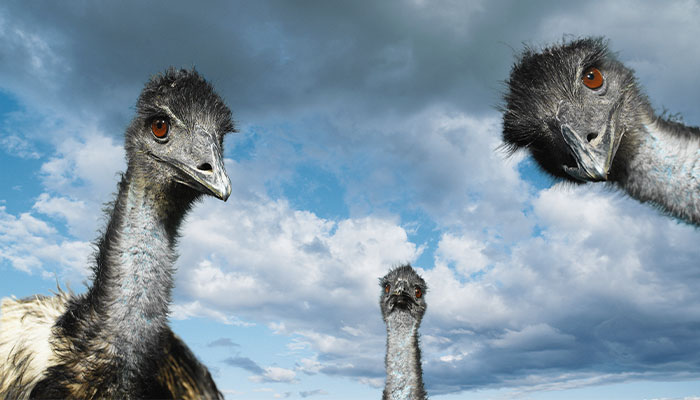 North Coast emus in dire need of a saviour
A declining and isolated population of emus on the NSW North Coast is in danger of disappearing, but new genetic research will help rescuers work out the best way to help the group recover.