What are hedge funds?

The recent collapse of yet another hedge fund has thrust these seemingly mysterious investment funds back into the spotlight. For many investors, however, the question remains – what exactly are they? Hamid Yahyaei, from Macquarie Business School, explains.

The term 'hedge fund' is one of the most misunderstood concepts in the financial world. While these investment vehicles are shrouded in mystery and viewed as operating in the shadows, they are nothing more than an extension of traditional investments that many of us, whether we know it or not, have exposures to. 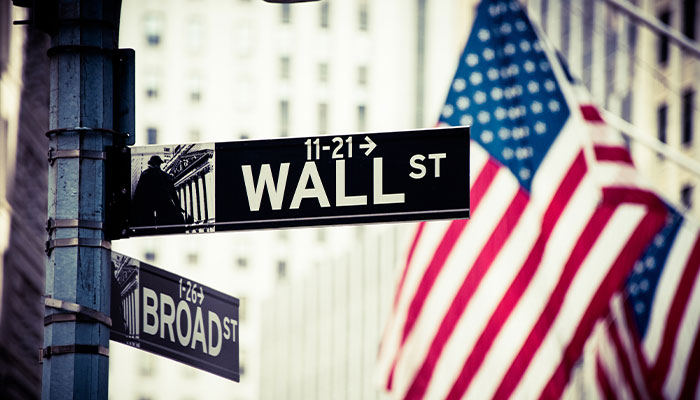 They have most recently been in the headlines after the collapse of New York-based billionaire Bill Hwang’s personal hedge fund Archegos Capital Management, which rattled the stock market as it left some of the world’s biggest investment banks with billions of dollars of losses.

Hedge funds are pooled investments that operate in the same manner as traditional mutual funds. Investors place their faith and trust (and hard-earned money) into the hands of professional managers who invest the pooled capital into financial instruments. The securities they invest in, the time horizon of the fund and its financial objectives will vary depending on the strategy.

Where hedge funds differ is in terms of the relatively fewer constraints they face when investing. Unlike traditional funds that follow tightly bound mandates, hedge fund managers have relatively more freedom in the positions they take (eg, being able to bet against the market), the securities they invest in, and the leverage they employ, mostly in the pursuit of high performance.

In some cases, investors may only gain insight into the fund’s holdings and strategy after they have invested.

It is the less constrained nature, and thus relatively volatile and risky disposition of hedge funds, that spurs many of the preconceived notions that we are familiar with. For instance, hedge funds may impose conditions on capital withdrawals, meaning investors may not be able to redeem their investment until a certain time. In contrast, traditional funds often offer daily withdrawals.

Hedge funds may also be less transparent, resulting in a lack of relevant information. In some cases, investors may only gain insight into the fund’s holdings and strategy after they have invested.

A history of risky behaviour

There is also the question of complexity. Increasingly, hedge funds have directed resources into building capacity in machine-based trading, whereby algorithms are used to identify trading signals. Such complex strategies, while impressive from the outset, are just as vulnerable to unforeseen market movements as traditional investment approaches.

Furthermore, history is no stranger to risky hedge fund behaviour that has resulted in major losses. For instance, even the Nobel laureates who graced the investment team at Long Term Capital Management (LCTM) were unable to foresee extensive losses incurred on their leveraged positions as the Russian Rouble collapsed in 1998.

Consequentially, a significant bailout of $US4 billion was orchestrated to avoid dislocating the world economy.

More recently, the collapse of Archegos Capital Management has resulted in a contentious debate as to whether adequate regulatory oversight is in place to avoid future failures.

Even with strengthened regulations governing the conduct of hedge funds, Archegos operated as a family office, circumventing many regulatory responsibilities.

So what are the upsides?

While the negative coverage that has dominated public discourse is relevant, there are multiple benefits that hedge funds present for investors. 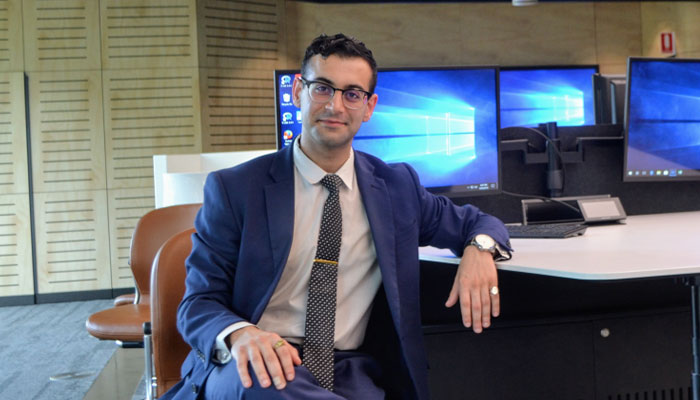 Do your research: Hamid Yahyaei (pictured) says there are positive and negative factors to consider when it comes to investing in hedge funds.

As a form of diversification, hedge funds permit investors to gain exposure to financial securities and strategies that they may not typically have access to. This is particularly important when financial markets are volatile and present opportunities that only professional investors may identify.

Some hedge funds have also been highly successful. Ray Dalio’s Bridgewater Associates is one example, having operated for nearly 50 years.

As with all things to do with investing, there are positive and negative factors to consider.

Investing blindly in hedge funds that purport high returns and low risk is never a good idea without research.

Equally, avoiding investing in hedge funds, many of which enable investors to diversify and improve the risk-return dynamics of their portfolios, is a limiting mindset. Embracing a cautious, yet open mind, can often lead to the best investment outcomes. Please explain: Where does money come from?
Money. We love earning it, spending it and some people like saving it, but where does it come from and how does it work? Hamid Yahyaei, winner of Macquarie University’s Three Minute Thesis Competition, explains.

Please explain: How does hydrogen power work?
Almost all the hydrogen fuel that the world uses is created from fossil fuels. Researchers are now racing to produce it from renewable sources, explains Dr Tony Jerkovic from the Department of Molecular Sciences.

New study unlocks secret to avoiding procrastination
Appropriately selected deadlines can signal urgency and importance of a task, which could put an end to procrastination, Macquarie University and Otago University experimental economists have found.