Can you create your own Game of Thrones-style language?

Dr Nick Wilson, a Senior Lecturer in the Department of Linguistics, explains.

Have you ever wondered what it takes to create your own language? Film, TV and literature are full of examples of languages that have been created, or 'conlangs' (constructed languages). Examples include Dothraki and Valyrian (Game of Thrones), Klingon (Star Trek) and the many languages constructed by J.R.R. Tolkien for Lord of the Rings. Indeed, it has been said that Middle Earth was really created by Tolkien as a place to make his languages come to life and the stories were a byproduct.

For conlangs to be fully operational (and believable), they need to follow some basic principles of linguistics.

Another approach to constructing languages is that taken by David Peterson, the creator of the languages used in Game of Thrones (while George R. R. Martin wrote the books, he didn’t create the languages beyond a few words). Peterson, a linguist by training, used his knowledge of linguistics to create languages from scratch, with no intentional basis in existing languages.

Conlangs like this are known as a priori conlangs. In Game of Thrones, Valyrian is an example of this. Valryrian is interesting as, among other things, it highlights the possibilities for grammatical gender. Valyrian has four genders: lunar, solar, terrestrial and aquatic.

Yanyuwa, an Indigenous language of the Northern Territory, has 16 different noun classes or ‘genders’.

What this shows is that what we call grammatical gender has little to do with male and female. You probably know that in languages like French and Spanish, nouns have either masculine or feminine gender and other languages, like German, have masculine, feminine and neuter. This is why we refer to it as grammatical gender but many other languages do it in a way more like Valyrian.

For example, Yanyuwa, an Indigenous language of the Northern Territory, has 16 different noun classes or ‘genders’. While this does include masculine and feminine, it also includes ‘food’, ‘arboreal’ and ‘abstract’, showing that grammatical gender is really more about splitting up nouns into different groups.

The rule book for budding conlangers

So where does the budding conlanger start? First, your language will need a set of basic sounds. We refer to this as the phonetic inventory.

The human articulatory system is capable of making at least 107 different sounds, not including differences created by tone or length. Australian English uses just 45 of these sounds, so the options are vast. However, there are certain rules. For example, you can’t have a language with no vowels, as it would be impossible to form syllables. Next, you need to think about the building blocks of words that linguists call morphemes. Think about suffixes as part of this but also about how words with related meaning share a similar form.

Consider the pronouns 'what', 'where' and 'when' — these all share a common structure which can be described by a rule. If you think about how they correspond with 'that', 'there' and 'then', you can start to see the component parts of the words.

When creating a language, you need to design the rules that achieve this sort of thing. For example, how do you form the past tense of a verb? How do you indicate something is plural (and singular/plural is not the only way to do this)?

Sure, there’s the money and fame that would come with constructing a language for a hit TV show, but there are also real-world applications of conlangs.

Beyond rules governing word formation and word order (which are essential), you might have things that you might want to indicate in your grammar, such as gender.

The choices for the conlanger are almost limitless. But it doesn’t stop there. Natural languages are about more than just structure, they are used in ways that construct meaning in society. How might your constructed language function? How might your language be used to indicate politeness? Are there rules about who can talk when? Do you speak Klingon?: Languages created for TV shows have fascinated many fans, who have gone on to learn those languages.

A window into how languages work

But aside from this, of what use are constructed languages? Sure, there’s the money and fame that would come with constructing a language for a hit TV show, but there are also real-world applications of conlangs.

You may have heard of Esperanto. It is a kind of conlang knowns as an auxlang (auxiliary language). Esperanto has about two million speakers, of which about 1500 have acquired Esperanto as a first language (i.e. from birth).

Esperanto was constructed by L. L. Zamenhof in the 19th century as an attempt to create a language that could be used as a universal second language. While it has not been as successful as Zamenhof hoped for, the fact that it has survived as a language for more than 100 years shows that a conlang can be used in the same way as natural languages.

Other uses of auxlangs have been as a means of communication between humans and machines, and given the rule-based nature of language, why shouldn’t machines be able to develop their own language?

In summary, conlangs give us a window into how we can understand the way languages work. For this reason, we incorporate conlangs into the study of linguistics at Macquarie University, where we are currently launching a Bachelor of Linguistics and Language Sciences. So how do you build a language? Simple, you study linguistics!

Explore the structure of language (including how to construct your own) in the new Bachelor of Linguistics and Language Sciences degree. Macquarie University's world-leading expertise in this field offers a degree that can lead to a range of linguistic career options, such as forensic linguistics, language preservation and revitalisation, organisational communication or language analysis for technical innovation. 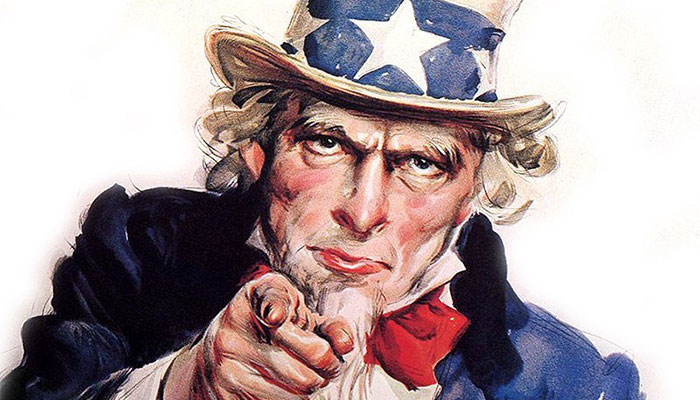