Macquarie researchers have used hypnosis to achieve what was previously considered impossible: to overcome an ingrained behaviour usually outside our conscious control.

Some think of hypnosis as a party trick – others use it to break habits such as smoking or to treat chronic pain. Pioneering minds: Macquarie researchers have made a breakthrough in understanding hypnosis after applying a technique used to study delusions.

Yet although hypnotism is increasingly being used as a therapy, there’s still a lot we don’t know about how it actually works.

However, recent Macquarie research may have provided another piece of the puzzle.

“Most research points to hypnosis being effective in changing people's evaluations, beliefs, attitudes and motivations – but there’s not much research indicating hypnosis can change behaviours that are considered automatic,” says Dr Vince Polito, a researcher at the ARC Centre of Excellence in Cognition and its Disorders (CCD).

Which is why his recent study, in which his team was able to control participants’ automatic responses – that is, behaviour outside their conscious control – surprised even him.

The breakthrough came about by using a hypnotic technique developed in previous research into the use of hypnosis to study delusions – an area that Macquarie has been pioneering.

Because it’s difficult to conduct research on people suffering delusions, Macquarie researchers have been using hypnotism on ordinary participants to safely create situations where they exhibit some of the same behaviours seen in delusions – and one of these delusions is called alien control.

“This [alien control] is where people feel like their body actions, thoughts or the things they say are controlled by someone else,” Polito says. “So people report an uncanny sense in which they know it’s their body making some action but they don’t at all feel like they’ve initiated it – it feels like it’s being controlled by an external entity.”

The study, published in the June 2018 issue of the Journal of Experimental Psychology: General, involved asking 60 people simple quiz questions (ie “Is the sky blue?”) that they had to answer yes or no to – randomly. Cautious optimism: More research is needed to find out whether the findings can be used for wider treatments, says Dr Vince Polito.

“Everyone who does it thinks they’re responding randomly, they all believe they’re providing about 50 per cent accuracy – but when you look at the accuracy it’s closer to 80 per cent... and they don’t realise they’re doing that.

“We thought hypnosis may be a way of changing that pattern of responding.”

The participants were given three different hypnotic suggestions.

The first was to respond randomly and the second was to give answers as if they were dictated by someone else (this suggestion was called “thought insertion”).

Neither had much effect on people’s responses.

However, the third technique was to use the alien control suggestion, in which participants felt like their responses were controlled by someone else – and this actually led to random responses.

“It's an unusual finding,” Polito says. “We really thought that what we’d find in this study is that these manipulations might change people’s evaluations of how random they are – but we didn't really think it would change people’s actual responses, because past evidence had shown fairly clearly that it was not something possible for people to control, that it was an ingrained, automatic response.”

Polito says it’s still early days and that we’re yet to find out whether or not the findings could extend to a wider range of applications.

“It expands the scope of what we think hypnosis might be a useful treatment for,” he says.

“We’re excited by this finding but also a little bit cautious – it needs to be looked at more before we can make any big claims on how hypnosis can change ingrained behaviours.” 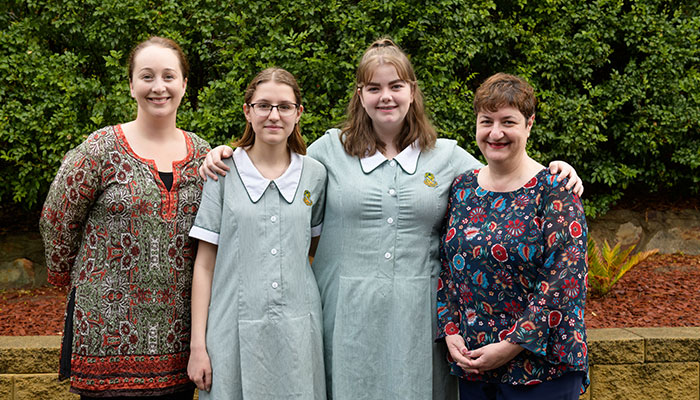