PLEASE EXPLAIN: Even as major oil-producers have agreed to cut output amid a massive glut, this hasn’t prevented the US oil price falling into negative territory for the first time ever. Dr Lurion De Mello explains how this happened.

The extreme event of an actual negative oil price was triggered by speculation as much as by dwindling demand. 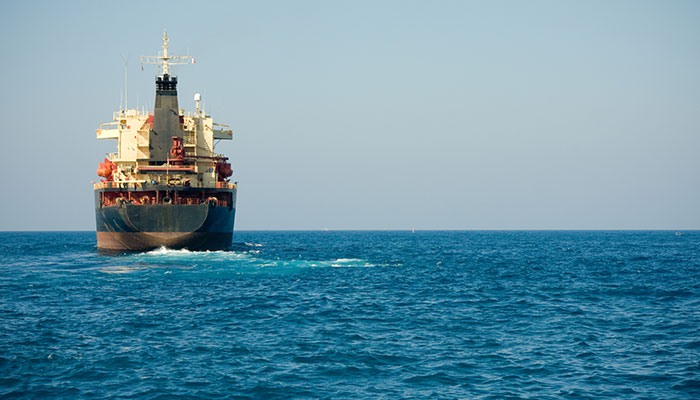 The West Texas Intermediate (WTI) price shock on 20 April was driven mainly by the expiry of the May oil futures contract which could not find a buyer to take delivery of barrels. This indicated to the market that there was little interest from buyers to take physical delivery of oil.

Oil is a financially traded commodity on various commodity exchanges around the world. It is traded to hedge against future price movements. So producers and exporters might buy or sell a futures contract depending on where they think the price will be at a certain time in the future. This is speculation and it is often driven by uncertainty and a herd mentality.

... the world is running out of storage capacity for its unused oil, especially in America.

Essentially, this is what happened to WTI oil prices in the US. WTI is the benchmark for US oil and the price fell to minus $US37 a barrel before settling at minus $US26*.

The collapse in the price was exacerbated by an exchange traded fund with a 25 per cent stake in an expiring contract. The fund dumped its holding onto the market at whatever price it could get, driving the severe negative impact on the price

The fund probably did this because the world is running out of storage capacity for its unused oil, especially in America. You can’t just flick a switch and shut down an oil well so production is continuing, forcing a huge glut onto the market and causing prices to crash. Russia, UAE and Saudi Arabia have continued production to maintain their foothold in supply routes such as Asia and this has made the supply glut even bigger.

While the negative price for WTI is more due to the expiry of futures contract rather than a 300 percent overnight fall in demand, the oversupply factor will keep prices depressed. It’s all going to be about the demand side of the economy now. If planes aren’t going to fly, this is going to continue. But as soon as demand resumes, especially when China manufacturing starts up again, then the price should stabilise.

The oil industry has taken too long to cut production. It announced cuts of 10 million barrels a day in May and June, but that doesn’t appear to be sufficient.

The industry is in trouble in the sense that it will have to reduce its capital expenditure. We have seen companies such as Oil Search in Australia resort to capital raising to withstand a prolonged period of lower oil prices. This could become more common as companies seeking capital ought to go to their shareholders first. It’s not the end of the industry, but it’s going to be a rough ride.

The WTI price is negatively influenced as it is mostly sourced in the US where it is harder for producers to transport the oil to shipping facilities across the country which is facing critical storage issues.

But WTI is only one part of the world oil market. Countries producing Brent Crude have controlled their production more responsibly, so it is unlikely to follow WTI into negative territory. Brent Crude is not traded on futures markets as significantly as WTI, so it provides a more realistic and accurate price benchmark.

What should Australia do?

Some are saying this is an opportunity for Australia to build our stockpile but our hands are tied because we don’t have adequate storage capacity. China has doubled its capacity and has been storing away two million barrels a day, which is a significant amount. We have relied on the demand system and we do not have the 90-days supply, as mandated by the International Energy Agency. Australia should invest in greater storage facilities.

*PRICES CORRECT AT TIME OF PUBLICATION

Dr Lurion De Mello is a Senior Lecturer in the Department of Applied Finance at the Macquarie Business School and is a member of the International Association for Energy Economics. 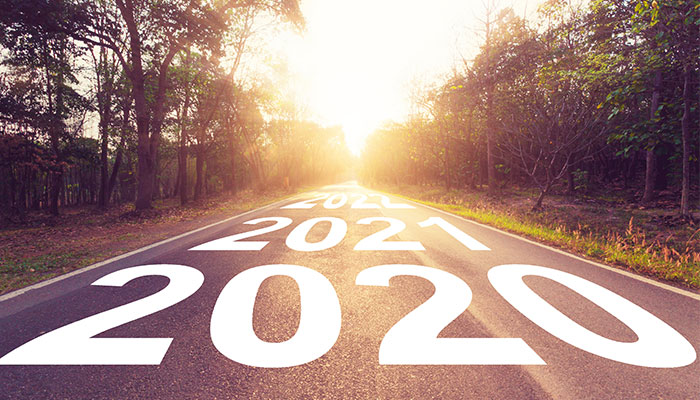 A new way of life: the great substitution effect of 2020
Our daily routines have had to adapt and change due to COVID-19, marking one of the most significant structural shifts in Australian life.

Why do petrol prices fluctuate so much?
Dr Lurion De Mello, Senior Lecturer in the Department of Applied Finance, explains. Australia's COVID-19 success so far: a victory for optimism?
Research by Professor Steven Grover of Macquarie Business School shows the more optimistic you are, the more likely you’ll believe that rules, such as social distancing, work.