How to manage extreme economic events during times of uncertainty

The coronavirus is affecting four parts of our economy. First, it threatens to overwhelm the capacity of our health system, especially the availability of intensive care beds. Second, the enforced quarantine period is reducing the amount of goods and services we produce. 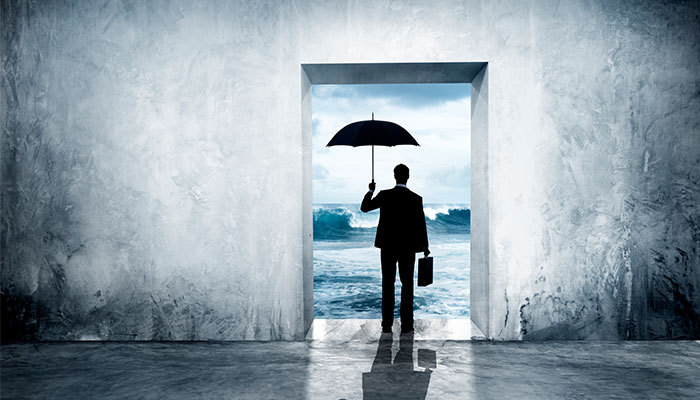 Third, the fall in incomes and the rise in uncertainty is reducing even more of our spending on non-essential goods and services. And fourth, the prices of shares and other assets are rapidly changing as investors move away from risk and into cash.

The confluence of these four events and the speed at which they have played out is without modern precedent. But there have been many large health, economic and financial crises before – witness the SARS/MERS epidemics, the Global Financial Crisis, the Asian crisis and numerous economic crises in individual countries in just the past 20 years.

These episodes have built a large knowledge base among academics and policy practitioners on how people react to extreme uncertainty and hence how policymakers should address these concerns.

‘Shock and awe’ is as much a part of the policy intention as the policies themselves.

Specifically, in all periods of economic stress, people look for clear answers to understand the extraordinary events happening around them.

If they can’t find them, or when the answers offered seem inadequate to the magnitude of the challenges, they typically imagine the worst and act accordingly (witness the toilet roll debacle).

Against this background, the history of economic crises highlights three essential approaches to deal with the current challenge.

First, it is critical for decision makers to announce policies that are so large and forceful, and ahead of the curve, that they remove any doubt they will be effective in dealing with the emerging issues. ‘Shock and awe’ is as much a part of the policy intention as the policies themselves. 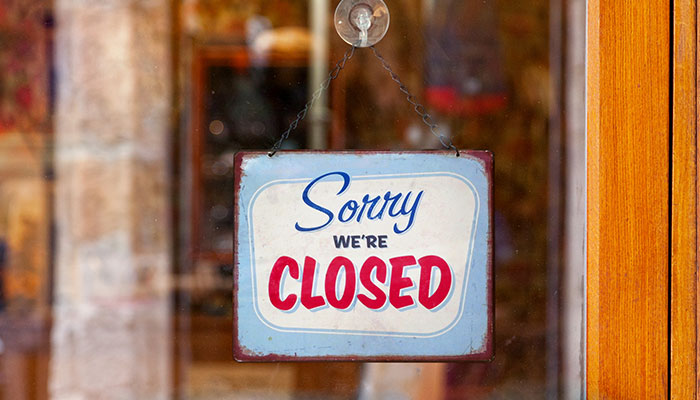 Second, there is a premium on clear communications that clearly outline how the policies will address the areas of most concern to the general public.

Restoring confidence is the path to stopping panic buying of essentials and a sharp reduction in spending on everything else.

Third, there needs to be a commitment to do whatever it takes should events worsen further. Only once the public is convinced that the extreme risks are under control by the decision makers will they achieve a measure of confidence, which is the currency in shortest supply in an uncharted world.

And restoring confidence is the path to stopping panic buying of essentials and the sharp reduction in our willingness to spend on everything else.

In just a few weeks, the core elements of this framework have been largely put in place. On the health front, enforced social distancing, bans on social entertainment activities and restrictions on travel are severe reactions but will protect lives, especially those of the most immune-deficient, and reduce the fear from contagion.

These measures are resetting the clock on the spread of the virus, though the challenge will be to prevent a potential second wave once the restrictions are relaxed.

On the economic issues, Australia’s historically low level of federal government debt (20 per cent of GDP) provides room for significant stimulus. While budget assistance still needs to ensure it delivers the best bang for the buck – even more so in crisis when the needs are huge – Australia has ample room for a forceful response. 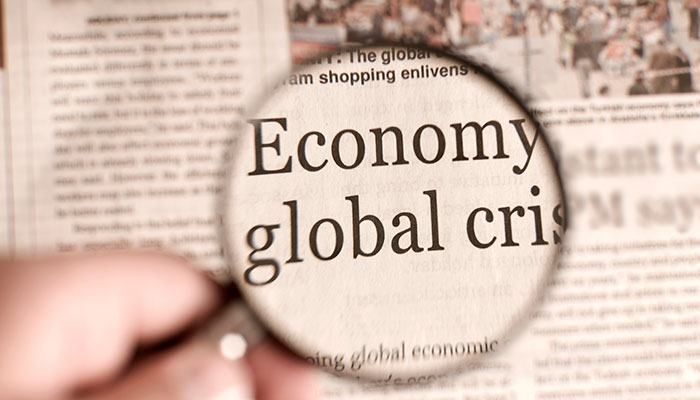 Nonetheless, no one should expect to be fully insulated by the government from this shock; the issue is how best to collectively share the burden.

The lessons from past economic crises show that direct support to household incomes, especially to those that lose their jobs, addresses the most immediate public concern. The mantra ‘go hard, go early, go households’ served us well in the Global Financial Crisis, and will do so again.

A rise in anxiety is inevitable as everyone is forced to adjust to the current economic realities.

The temporary doubling in the unemployment benefit and the one-off payments to welfare recipients are well aimed at supporting household incomes and hence their ongoing spending during the crisis period.

The new wage subsidy for Australian and New Zealand residents not only provides another means to do the same and protects jobs, but also frees up liquidity for companies that have seen a large drop in their operating revenue.

Shoring up as many businesses as possible until they can be brought back once the effects of the virus subside is an important priority.

Nonetheless, with many challenging months still ahead of us, and despite the government’s indications that it will adopt further efforts if necessary, hard decisions based on robust criteria as to which of the many stressed large and small companies to assist further will need to be taken.

The Reserve Bank of Australia and regulators have spent the decade since the Global Financial Crisis building resilience in the financial sector, leaving our banks among the strongest in the world and hence well placed to deal with this shock.

The recent lowering of the cash rate to a record low of 0.25 per cent, provision of ample liquidity to banks and efforts to cheapen lending to borrowers, will help sustain economic activity.

Additional measures being undertaken by the banks, such as the debt repayment standstill for many borrowers, are buttressing these efforts. While Australia remains vulnerable to events abroad, such as rollover risk on government debt in the Euro area, there is little we can do in advance of these longstanding issues.

The next months will bring a deep recession, business closures and a steep rise in unemployment. An increase in anxiety is inevitable as everyone is forced to adjust to the current realities. But the economic resilience Australia has built over decades coupled with these new forceful health and policy measures will help mitigate the subsequent effects of this shock.

Looking ahead, the country retains its strong educational capacity, institutions and the economic flexibility to recover once the virus’s effects eventually pass. The challenge now is to best preserve household incomes and our fundamental strengths until that point is reached.

David Orsmond is Professor of Economics at Macquarie Business School. He previously spent over 25 years working at the Reserve Bank of Australia and the International Monetary Fund. 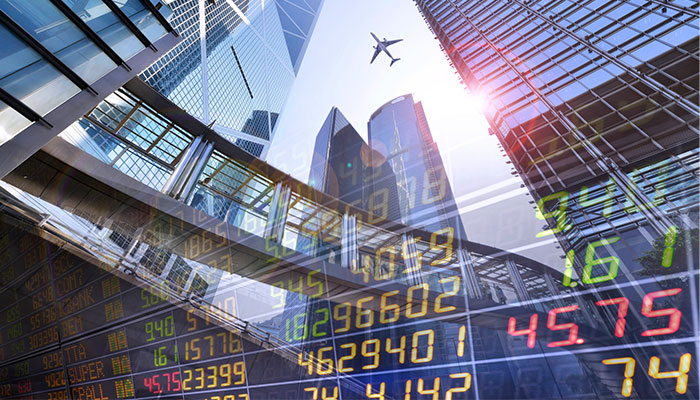 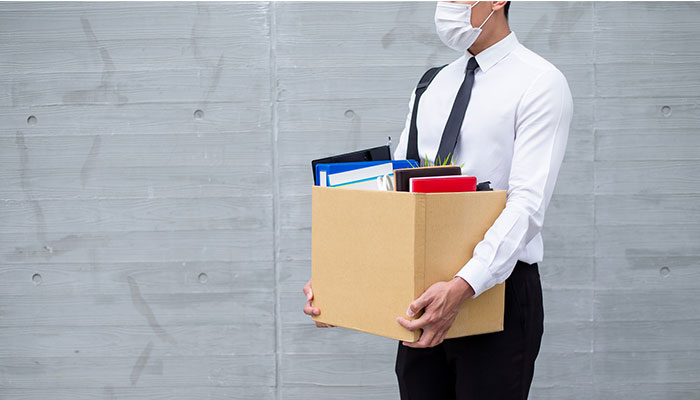 Jobs crisis: when will Australians work again?
The upheaval in the labour market due to COVID-19 has highlighted the structural differences that exist among the unemployed in today’s society, explain Macquarie Business School researchers Dr Lurion De Mello and Dr Prashan Karunaratne.