Research by Macquarie University has found drinking alcohol while breastfeeding is linked to poorer NAPLAN results in primary school.

An analysis of the health and education data of more than 5000 children over 17 years shows that when alcohol has been consumed by breastfeeding mothers, their children may be at greater risk of scoring poorer results in standardised academic testing.

Scores on the Year 3 Australian National Assessment Program Literacy and Numeracy Assessments (or NAPLAN) were progressively lower for children the more alcohol their mothers drank when they were breastfeeding, says Macquarie University psychologist and researcher Louisa Gibson, who conducted the study with Associate Professor Melanie Porter.

It is possible the effects decline over time, Gibson adds.

The majority of women in the study drank once a week or less, and when they were drinking, the majority of women had one or two glasses or less on each occasion that they drank.  Most had not had any binge drinking episodes in the previous year - but despite these seemingly low-levels of alcohol consumption, there was a measurable link between alcohol consumption and later academic results.

“Looking at both Year 3 and Year 5 NAPLAN results, there was a statistically significant effect in the spelling, writing and grammar scores in Year 3, but by Year 5, the results were only significantly different in spelling,” she says.

Being a mother is hard enough, there are so many situations where we are constantly being made to feel guilty about every little thing that we do.

The study has been published in the latest issue of the international journal Nutrients.

Gibson says that her main aim in conducting the research was to be able to provide information to help women make choices that are based on data, not on vague recommendations.

“Being a mother is hard enough, there are so many situations where we are constantly being made to feel guilty about every little thing that we do,” she says.

Treasure trove of data from 5100 families

Gibson says that the study came about partly because when her now-teenage children were babies, it was hard to find definitive information about how much impact, if any, there might be on children from drinking alcohol while breastfeeding. 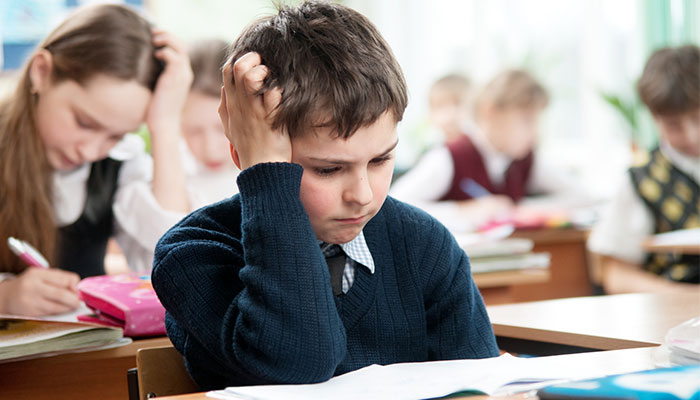 “There were a few studies, and a case study from the 1970s, but nothing definitive,” she says.

She kept that paucity of data in the back of her mind until recently, when she had the opportunity to work with a comprehensive set of data from the Growing Up in Australia study.

“It’s an exceptional longitudinal dataset, dating back to 2003, when over 5100 infants and their mothers were recruited, and then followed up every two years,” Gibson explains.

Even until fairly recently, Australian authorities didn’t even advise women to stop drinking altogether while pregnant.

While the study has a very broad purpose of providing general health, education, socioeconomic and developmental data, the links into data such as Medicare, Centrelink and NAPLAN results allows some ‘deep dive’ research into many facets of development, she says.

The high level of detail and relatively large numbers allows researchers to control for a huge range of other influential factors, and by performing a detailed ‘regression analysis’, she could ensure more reliable data.

“We could control for socio-economic status using parents’ education status and income, as well as ages of mother and child, sex, birth weight, length of breastfeeding, use of alcohol and cigarettes while pregnant,” she says, adding this makes the association between alcohol, breastfeeding and NAPLAN scores more likely to be valid and independent of other factors.

Gibson says that internationally, there’s a lack of consistent advice on breastfeeding and the consumption of drugs and alcohol.

“While the World Health Organisation does recommend avoiding drugs and alcohol while pregnant and while breastfeeding, even until fairly recently, Australian authorities didn’t even advise women to stop drinking altogether while pregnant. Only in recent times has there been any recommendation regarding breastfeeding.”

That recommendation, from Australia's National Health and Medical Research Council, is that 'not drinking alcohol is safest' for babies being breastfed.

Part of the reason for ambivalent advice dissuading women from consuming drugs or alcohol has been a lack of evidence to support the recommendations, Gibson says.

“Women are often given vague advice along the lines of – ‘We don't really know but it's probably safer not to'.”

She says that the study is contributing to a body of research and indicates that there’s something worth exploring further.

Louisa Gibson is a PhD candidate in the Department of Psychology at Macquarie University and conducted this research with Associate Professor Melanie Porter. 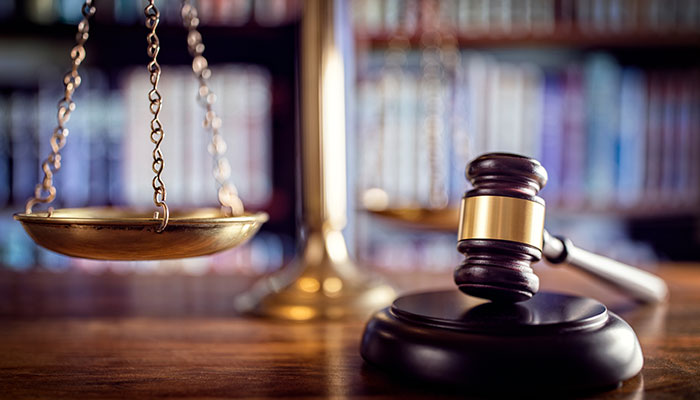 Sexual harassment an issue beyond the legal industry
The allegations of sexual harassment against Dyson Heydon have put the spotlight on the power imbalance in male-dominated professions, explains Dr Raymond Trau from the Macquarie Business School.